After 14 years as Director Sportif with Drapac Cycling, Australian cycling legend Agostino Giramondo will take on a new role in 2020, as the Powercor Melbourne to Warrnambool Cycling Classic Race Director.

It will mark the start of a new phase of Giramondo’s career in cycling, which began in 1973 as a junior with the Brunswick Cycling Club.

“I’m looking forward to the opportunity to work on such an iconic race from a different angle,” said Giramondo.

“The Warrnambool has always been a special event in our family as my father won it twice back in the 70’s and I rode 14 Warrnambool’s and then came back as a Sport Director to win another three.

“So working on it as Race Director gives me a new perspective.”

Giramondo represented Australia on the road at the 1990 world championships. He owned and ran Giramondo Cycles for 20 years, Giramondo Sportswear has been a family business since 1958 started by his Late Father Mario and his mum Maria who still works there on a daily basis. In 2006 he joined one of Australia’s most successful professional cycling teams – Drapac Cycling.

“Working with the organising side of things will be new to me but I’m looking forward to the challenge and making sure the race runs well without any major incidents,” committed Giramondo.

The 104th edition of the race will take place on February 15, 2020 and will showcase the best up-and-coming talent in Australia.

Giramondo will also be Race Director of Sunday’s Criterium, an exciting new race around a short 1.6 kilometre course alongside Warrnambool’s Stingray Bay.

“The addition of these new races to the Warrny weekend is a great initiative by the Warrnambool Citizens Road Race Committee and Event Director Karin Jones.

“I think it has the potential to grow into a real festival of cycling and I will be working to ensure we have the highest quality of racing for the Warrnambool Criterium as well as the Powercor Melbourne to Warrnambool,” said Giramondo.

For course details head to www.melbournetowarrnambool.com.au 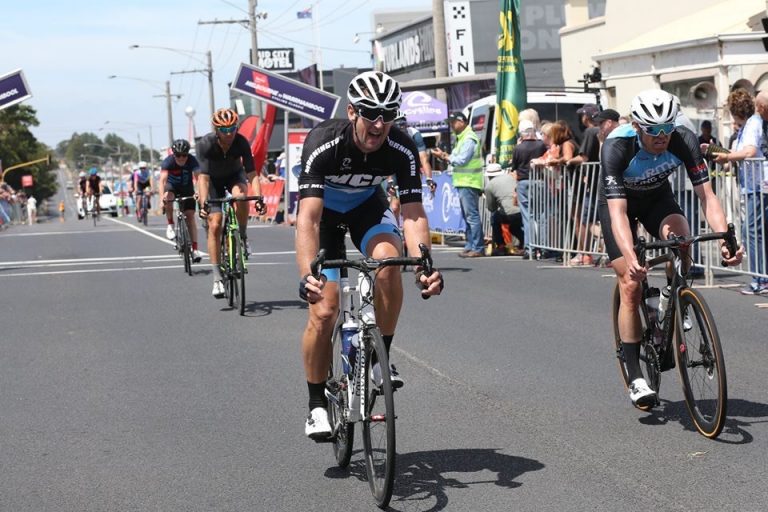 Stories of the 2019 Powercor Melbourne to Warrnambool: Bruce Trew 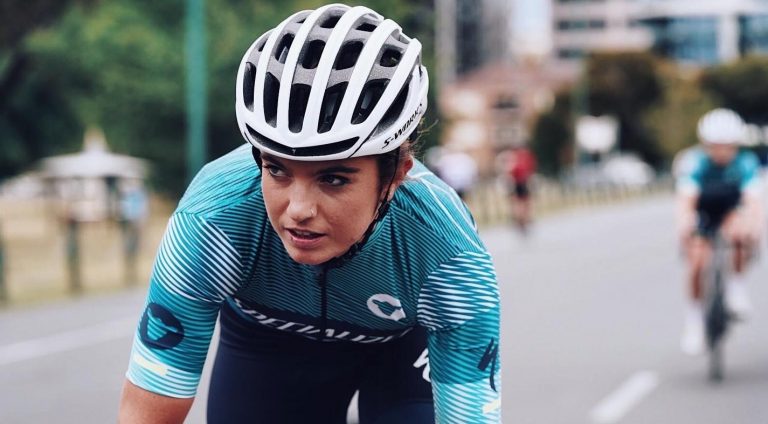 Kate Perry: Five Fuelling Tips to get you through

Kate Perry is back, this time with her tips on fuelling your body

Mark Renshaw guest of honour for the Smedts Construction – Legends of Cycling Dinner.

Bathurst’s Mark Renshaw, one of the most successful professional cyclists’ that Australia has 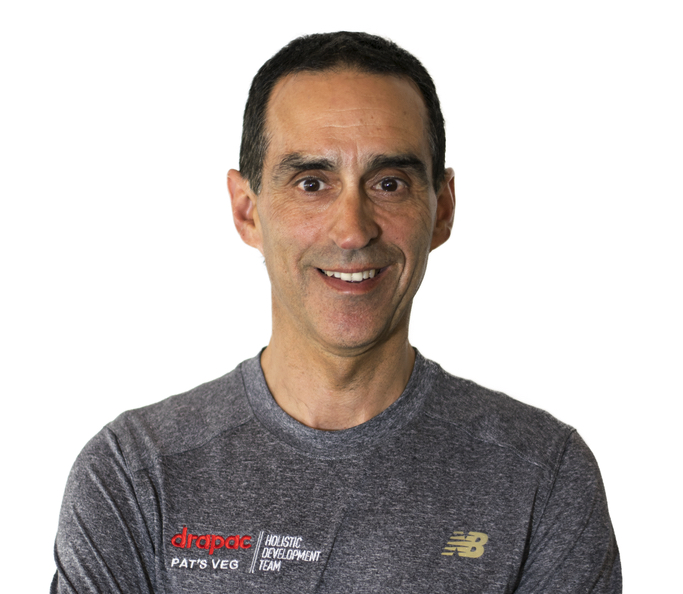 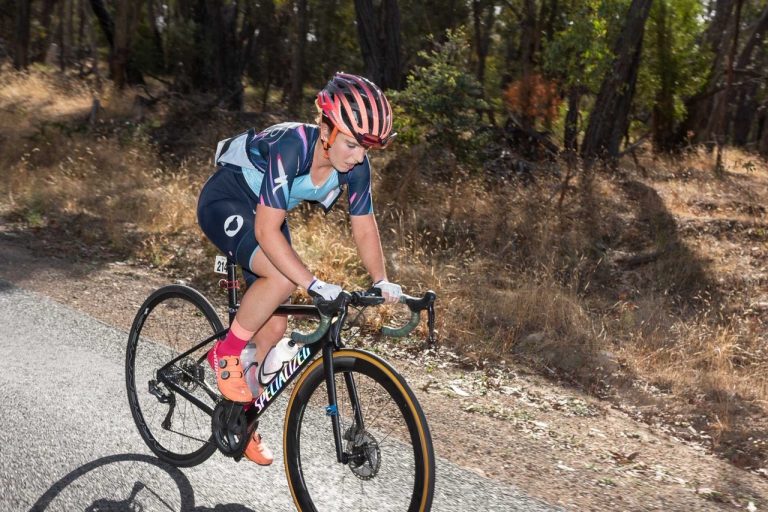 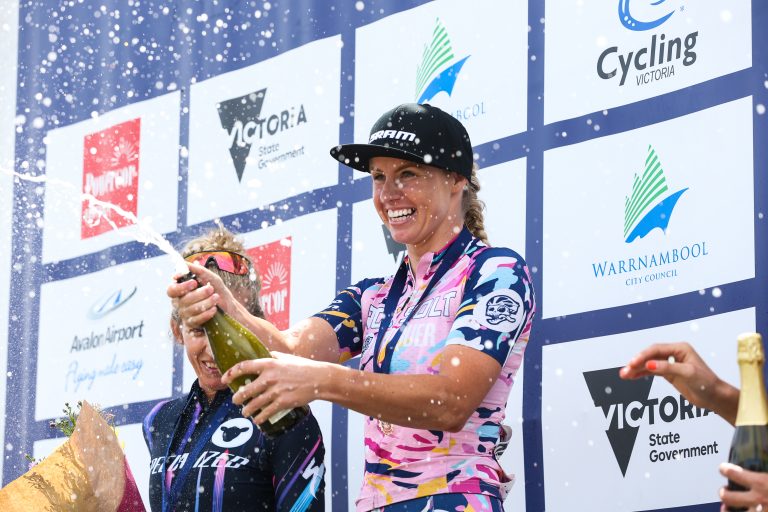 Stories from the 2019 Powercor Melbourne to Warrnambool

The Powercor Melbourne to Warrnambool has a long and rich history, and is