Kate Perry #4: The Art of doing (almost) nothing – Taper time

I am not sure what it is about taper week, but it seems to be something that sends us endurance athletes into a tizz. Am I doing too much? Am I not doing enough? Why are they doing something different to me? What do I need to do? To eat, to not eat, to rest, to keep riding? Help!

These are all questions that no doubt go through our mind when we think of the week before a big event. It is such a tricky time as an athlete. We are used to a routine, to structure, to kms and to racking up that TSS. Even more so if you have been training for an event such as the Powercor Melbourne 2 Warrnambool!

You’ve done all the hard work up until now, you have been focusing on the process and the end goal of race day is only just around the corner, and now we have less than a week to freshen up, what to do with all this time?!

What exactly is a taper?

There are many names for this period in training; de-load; rest week; freshener. Whatever you want to call it, the purpose is still the same. To freshen up and rest. Get that sleep you’ve been compromising, start thinking about race day, keep the legs fresh and the mind sharp, and whatever you do, don’t worry about anyone else! A taper is a period of reduced load, usually volume, where there are still bursts of intensity, but you are allowing your body to rest and be in good shape come race day.

As you have probably worked out by now, the “there is no cookie-cutter” approach applies to the taper too. Depending on what you are used to, most athletes have their preferred taper and lead into races, usually based on experience, what has worked before, and what other “factors” influence recovery (work and family commitments). For me, I usually work backwards from race day:

My last hard ride is usually about a week out, 7-8 days, and is at race intensity. This time round it was 2 x 5h days on the bike, one of which was done motorpacing. This is more than I would typically do, except due to a high load carried over from summer, I knew that I was able to handle this. This comes down to experience and knowing your body. Mind you I spent two nights curled up on the coach watching Netflix afterwards!

THE most underrated area of recovery. The week before a race I try to get 4-5 nights of at least 8h. Yes, I know some of you probably get this on a regular basis, but sometimes I am not that lucky, so I try to get some solid shut-eye the week leading into an event. But here is what I don’t do. I don’t stress if I don’t get bang on 8 hours. I think too often wee stress about what we aren’t doing, rather than focus on what we are doing. If I am not able to fall asleep straight away or don’t get to bed as early as I like, I have learnt to accept that there is absolutely nothing I can do about it, and if I lay awake thinking about it, then that is when it will have a negative effect on me. Ride it out, rest when you can and aim for that 8 hours.

Cut back on that caffeine

Madness, I hear some of you say! But for someone who drinks a lot of coffee, I try to be a bit more mindful in the week leading into a race. Instead of having my last coffee at 4pm, I aim to shut it off after 2pm. Instead of 5 coffees, maybe I will aim for 4 in the immediate days leading into a race. This will not only help you sleep better at night but hopefully have a positive impact if you choose to use caffeine during the race.

Keep those fluids up

During strenuous exercise, it is not uncommon for athletes to lose 6-10% of body weight in sweat loss, often leading to dehydration if fluids have not been replenished. You might not think that you will get this dehydrated if the sun isn’t blaring down on you, but decrements in physical performance have been observed in athletes under much lower levels of dehydration, as little as 2%! Decrements in performance include reduced endurance capacity, increased fatigue, altered thermoregulatory capability (keeping that core body temp under control), reduced motivation and increased perceived effort! Imagine feeling that rubbish just because you haven’t been drinking enough! It also has a negative effect on cognitive function (your ability to make decisions in the race when tired, but also to keep your wits about you in the bunch)!

When you add all these things up, you can quickly see that just by not drinking enough, you are making life harder for yourself. I don’t know about you, but if I am already going to be trucking along for close to 8h, I don’t really want to make this harder than it must be! Why have I mentioned this in the taper week? Because it is just as much about being hydrated before you start, as it is to remember to keep drinking on the day 😊

Switch off socials (depending on how you’re feeling!)

This one probably isn’t for everyone, but if you find your mind racing and yourself scrolling in the days leading up to an event (particularly one that is featuring quite heavily in that feed of yours), I think it is sometimes a good idea to consciously limit yourself to the amount of time you spend on socials. Tune out on what others are doing, saying, feeling, suggesting, and just do you.

Equally, if you like using social media as an outlet then go for it, but personally I can find it quite exhausting at times. Don’t be afraid to respond to messages from people when you are ready, rather than feeling like you must. It isn’t selfish, it is just you are taking care of yourself. The M2W is one of those cool bike races and endurance feats that a lot of people naturally take an interest in, and even more so if you are a woman on that start line. So, embrace it, let it sink in, and give it your all come Saturday. Don’t underestimate the amount of energy nerves and excitement eat up, give yourself a buffer.

And congratulations on putting in the hard yards to get there!

On a personal note, thanks for following along. It has been fun putting these pieces together, and hopefully, you’ve been able to take something away, regardless of whether you are training for the M2W. I have already had a few people get in touch and say, “maybe next year”, which is bloody unreal if you ask me. Pretty gee’d to see the Grafton to Inverell on the Women’s NRS Calendar this year, and to have some teammates lining up with me this Saturday!

See you on the other side, 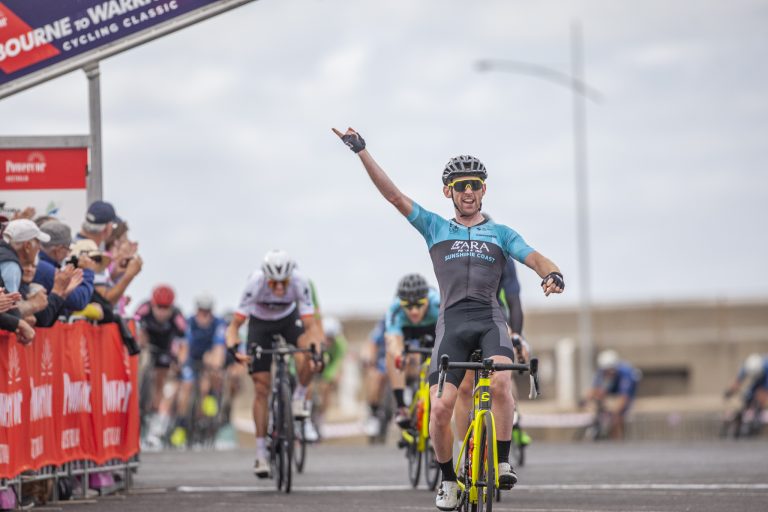 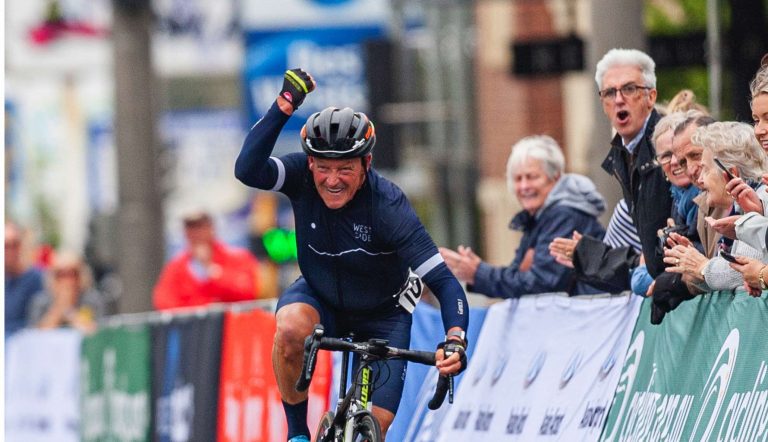 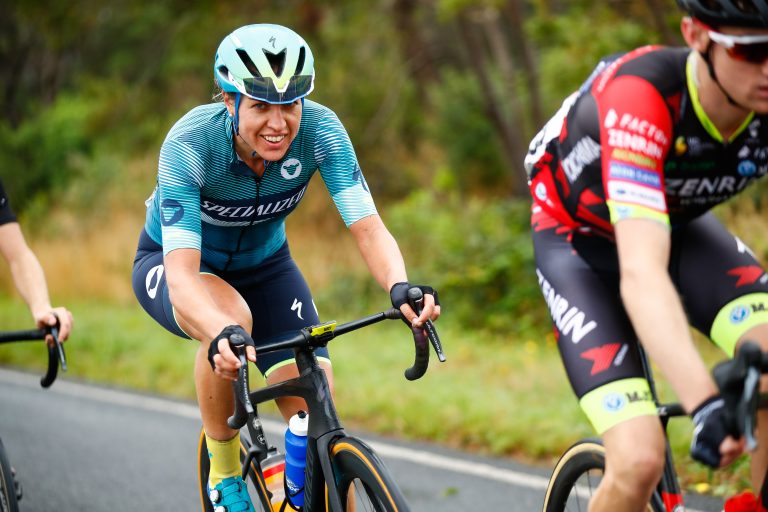 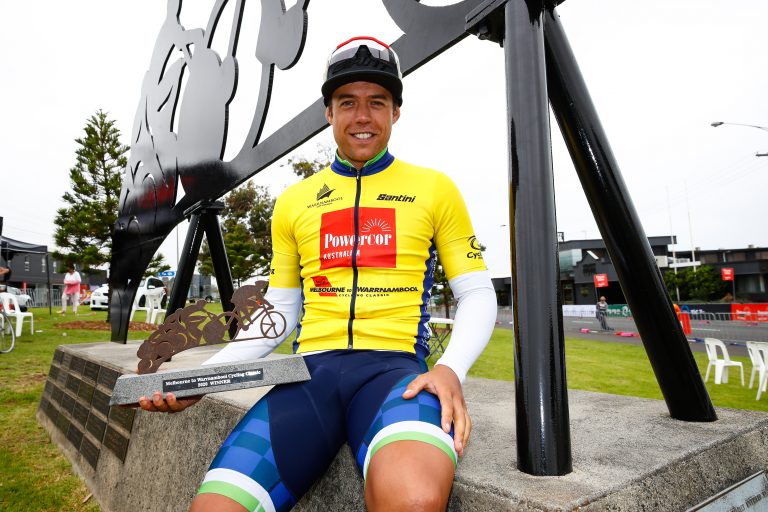 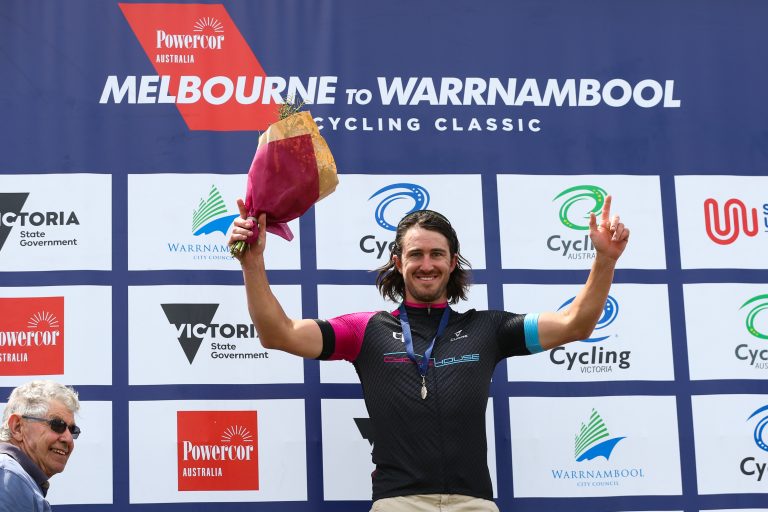 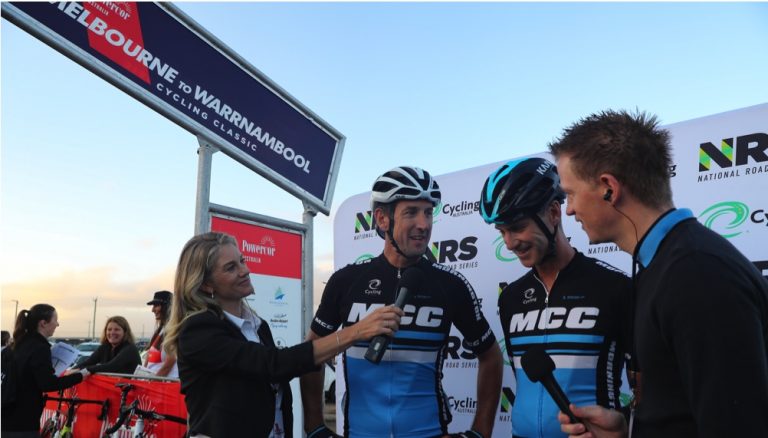