Australian time trial champion Luke Plapp and world champion on the track Kelland O’Brien will headline the Inform TMX MAKE squad for the Powercor Melbourne to Warrnambool as the team brings a squad to try and take their first win at the legendary race.

Plapp toppled the four-time time trial champion, Luke Durbridge of WorldTour squad Team BikeExchange, with a powerhouse performance that saw him finish a minute faster than his rival in Ballarat on the 3rd of February at national championships.

Plapp and teammate O’Brien, who finished third behind Durbridge, both ride for Inform TMX MAKE and the Australian track team, form part of the formidable team pursuit setup that is aiming at Tokyo Olympic gold.

After completing the Australian championships, Plapp and O’Brien will head next to the 105th edition of the Powercor Melbourne to Warrnambool and attempt to tackle the 267-kilometre route of the toughest and oldest race in Australia from the startline at Avalon Airport.

The pair will be under the guidance of Inform sports director Pat Lane, who aims to take the team’s first win at the ‘Warrny’ with the aid of the superstar pair.

“Melbourne to Warrnambool is a great race,” said Lane, “it’s the one with the most history of the bike races in Australia and it’s one the team wants to win. We’ve never won it, we had Nathan Elliott with the team, unfortunately he won it before he came to us.

Plapp shapes as the team’s trump card, the 20-year-old phenom winning a series of races in the last few weeks, culminating in the national time trial title win.

“He’s a really impressive athlete, this is his third year with the team,” said Lane. “He can drive us nuts at times with doing every little one percenter, that’s the reason he’s so good. The effort he puts in and gets out of himself is so impressive. That’s why you see him at 20 years old winning the elite time trial, it’s great to be part of it.”

With the team pursuit and time trial specialist more used to shorter efforts, there will be some question as to whether he will excel over the distance of the Melbourne to Warrnambool, the longest one-day race in Australia, 67 times longer than the race he’s going to the Olympics for.

“I’ll have to work out how many time trials it is,” laughed Lane. “He’s pretty into the road for these two weeks, he likes to take these opportunities and I’m sure he’ll be desperate to do well.”

The tactics of bike racing might also come into play with Plapp on the team, there’s potential that other riders concentrate too much on the talented youngster and ignore the other quality athletes on the team.

“Hopefully, they sit around and look at Luke and the other guys can slip away,” said Lane. “All seven of our guys can win the race, so we have a lot have a lot of cards to play there. Kell O’Brien, Mark O’Brien, those guys are also favourites.”

After years of attempts and close-run misses, Lane and Inform won’t settle for anything less than the top step of the podium on Raglan Parade in Warrnambool.

“Just the win will make me happy,” said Lane. “If they do a good ride I won’t be angry or anything, but we’re definitely going there for the win.” 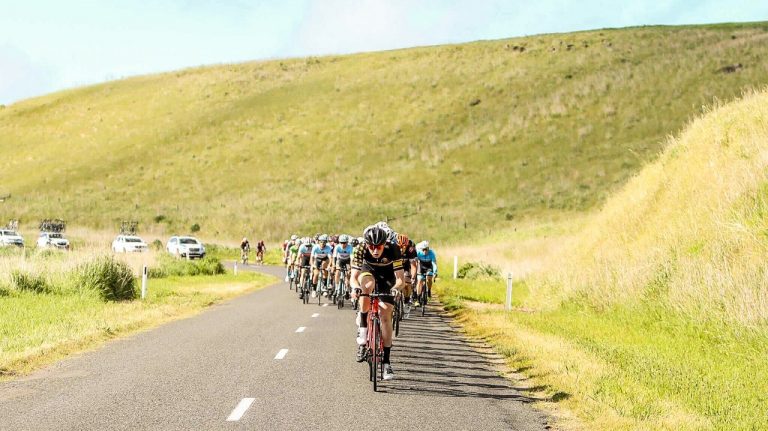 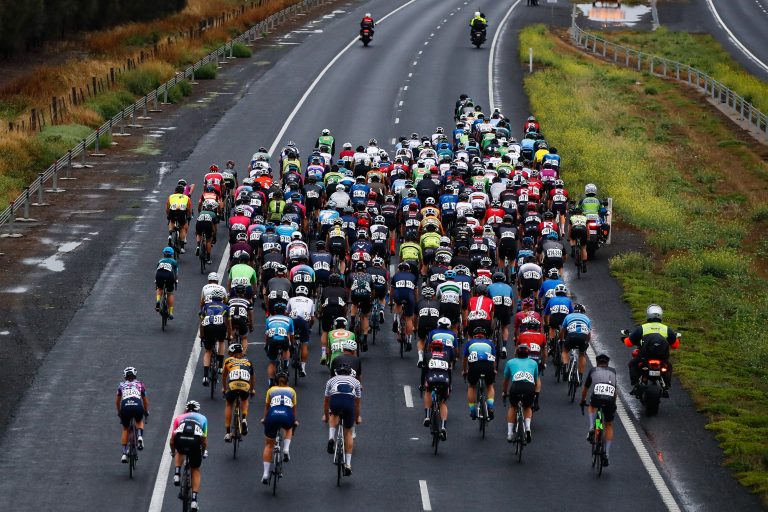 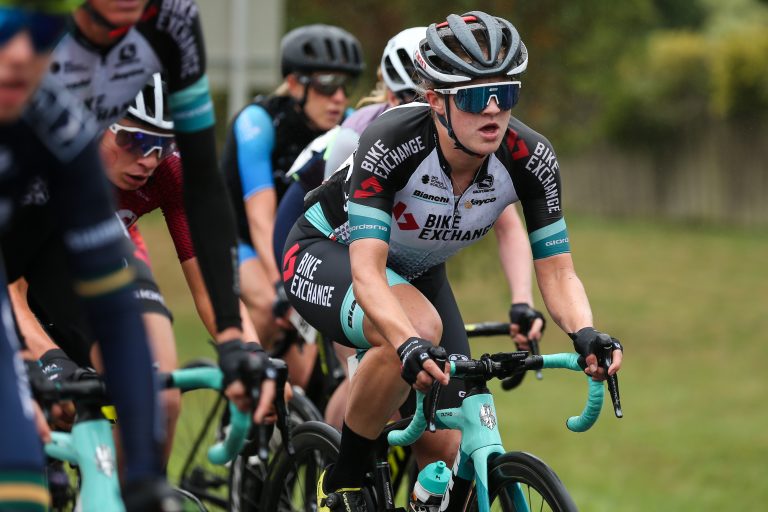 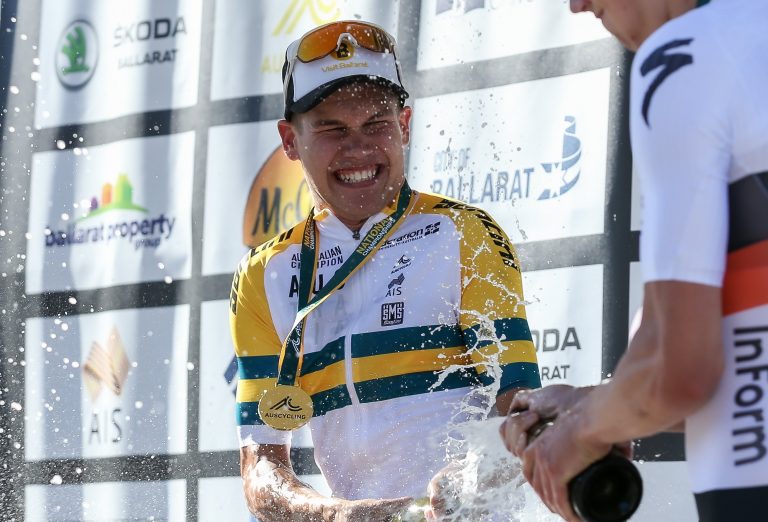